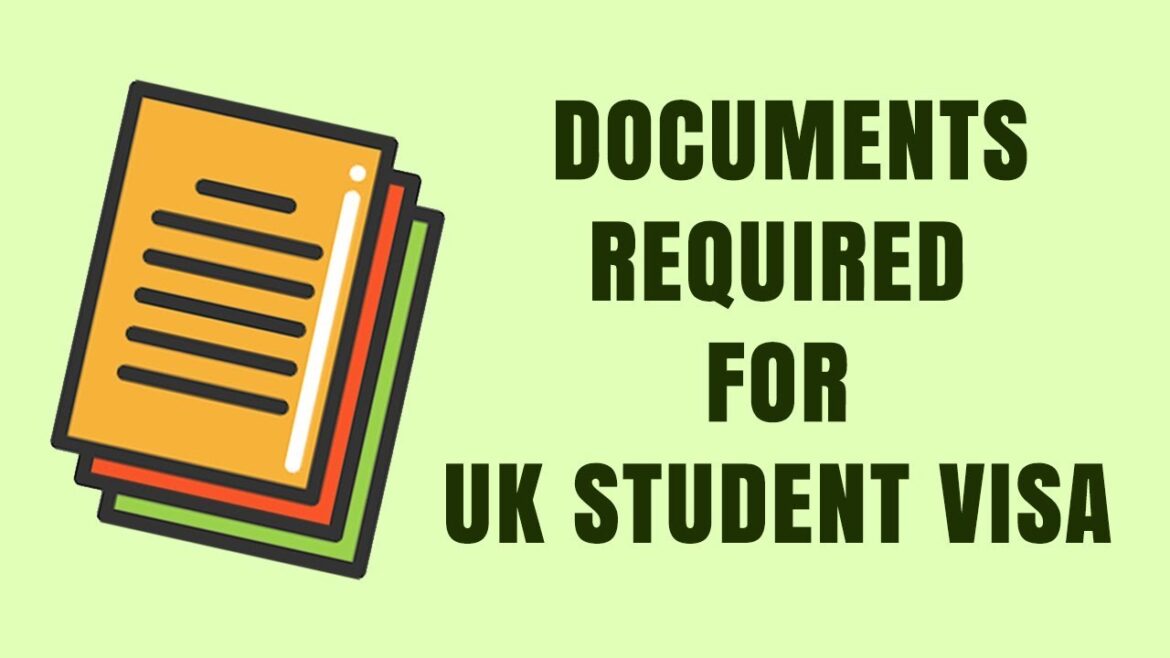 The final step of your immigration process will be to obtain British Citizenship whereby you will acquire the full-range of rights and responsibilities of a British Citizen. Significantly, you will be able to apply for your British passport. However, there are multiple eligibility requirements that must be met before you can qualify as a British Citizen.

What are the routes to British Citizenship?

There are many routes by which you can become a British Citizen, these include:

What are the requirements for British Citizenship?

Read More: The Oasis Travel Center Guide: Everything You Need to Know

How to Make the Most of Your Basement Renovation

Here’s How To Transform Your Aged Vehicle Competing Newer Ones

Why Should You Travel to Arizona During the...