Home » Effects of Anime on the Japanese Economy
EducationENTERTAINMENT

Effects of Anime on the Japanese Economy 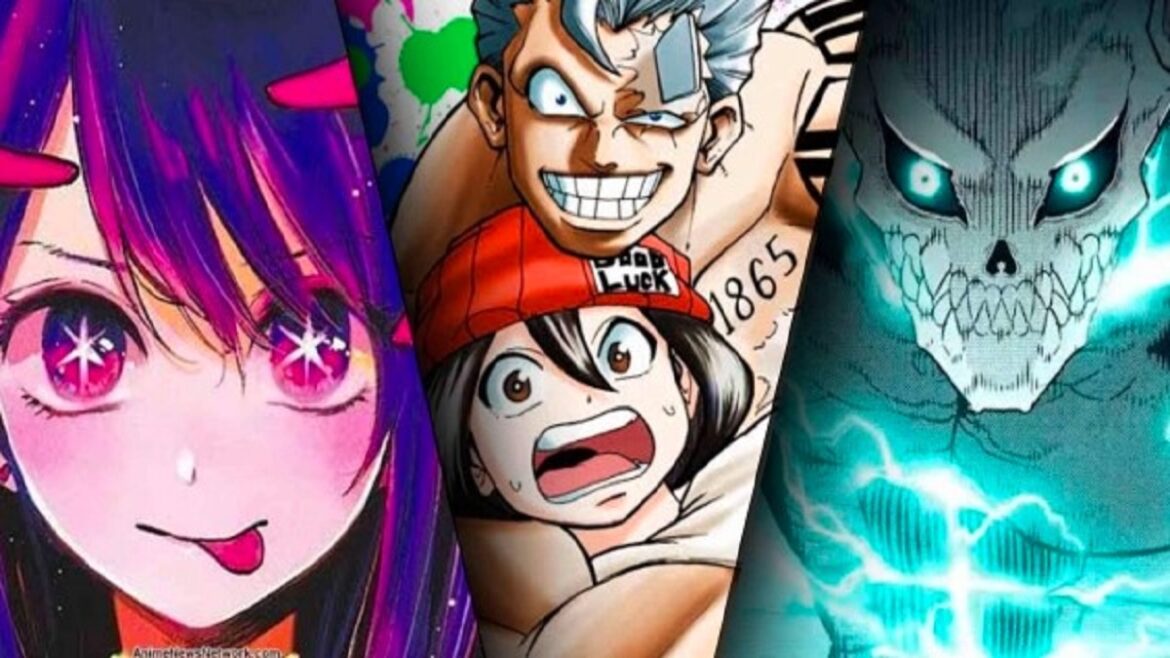 The Japanese anime industry is one of the most profitable in the world. It has a large number of viewers and greatly contributes to the Japanese economy.

Anime is an art form that uses animation to convey stories. The Japanese have developed a unique style of anime, which includes manga, anime, and J-pop music.

In Japan, people watch over 6 billion hours of anime per year (according to a study conducted by KDDI Corp). This figure is expected to grow considerably shortly.

Anime’s popularity in Japan is driven by its unique visual style, which can be described as ‘cartoonish’ or ‘cute’. The characters are typically drawn with large eyes and rounded features that appeal to children and young adults alike.

Anime has affected the Japanese perspective in many ways: it has changed how people view their environment, how they communicate with each other, and even how they dress. It is important to understand that anime has a very strong impact on the Japanese economy. This can also be seen in the following ways:

1. Anime is a huge industry in Japan. It generates billions of yen in revenue every year and has contributed significantly to the economy of Japan over the past decades.

2. The production, distribution, and consumption of anime have brought about several benefits to the Japanese economy, including job creation and increased exports.

3. The cultural relevance of anime is also reflected in its social impact on society as a whole. For example, it has helped to improve people’s sense of creativity and communication skills.

Why Anime is an important export for Japan

The globalisation of anime has been a major economic force in Japan. The anime industry is growing exponentially, and it is showing no signs of slowing down. The number of domestic viewers per year has been steadily increasing since the early 2000s, reaching over 80 million in 2017 (Japan Animation Creators Association). The fact that anime is now considered to be a major cultural export for Japan should not be underestimated.

The biggest reason why anime is an important export for Japan is that it provides a lot of employment opportunities for both Japanese and non-Japanese people. It’s estimated that there are around 60,000 employees in the Japanese animation industry alone (Japan Animation Creators Association). This number does not include the number of people employed by companies that distribute or sell anime goods outside of Japan.

Another reason is that it’s easy to access and watch from anywhere in the world thanks to streaming services like Netflix and free online websites like Mangago and Mangakakalot. If you live somewhere where there aren’t any Japanese shows shown on television or if you don’t speak Japanese well enough to understand them, then this may be a good option for you!

Effects of Anime on the Japanese Economy:

The anime industry has had a huge impact on the Japanese economy. Many of the anime series are exported to other countries and are also used for marketing purposes for Japanese companies. The Japanese government has recognized the economic benefits of anime and has decided to promote this industry to promote its growth.

The government has set up an office that helps companies promote their products with animation. This office provides advice and support to companies who want to use this method of promotion.

The anime industry is growing rapidly and it is estimated that by 2020 there will be more than 700 million viewers worldwide, making it one of the top 5 entertainment industries in the world (INSIDER).

The Japanese government believes that this will help improve their economy as it will help create jobs, increase tourism and attract foreign investors into their country.

The Future OF The Anime Industry

The future of the anime industry is expected to be even brighter than in the past. The combination of rising living standards, increasing demand for animation, and an increase in investment have led to a rise in production costs. This is expected to lead to a decline in the number of titles produced per year, but this will be offset by the growth of anime’s popularity with younger demographics.

The increase in demand for anime has been driven by its growing popularity among young adults and teenagers. In recent years, more people have been watching anime than ever before, with many choosing to watch it weekly or daily. Unlike other forms of media such as books and films, which are enjoyed in leisure time.

The anime industry has grown tremendously since its beginning. It started as something small and niche but has now become a huge part of Japan’s cultural identity. The Japanese government recognizes this and has set up many government programs and policies aimed at protecting this industry as well as promoting it abroad.

Get Benefits From The Anime Industry!

There are opportunities out there waiting for talented people like you. But before you can take advantage of these opportunities, you need to learn about them.

You need to know that a career in animation requires creativity and imagination. You will work with computers, but not just any computer; instead, you will use a program called 3D Studio Max or Maya Animation Software.

If you have experience working with these programs already then this shouldn’t be too difficult for you; however, if not then don’t worry because all of these programs are very easy to learn and use once they are familiar with them!

To Wrap Things Up!

The Japanese anime industry has grown at an exponential rate in recent years. The number of anime fans in Japan has tripled since 2000, and the industry is now worth billions of dollars. The industry has a huge influence on Japanese culture and society. It is one of the most significant factors that has made Japan become one of the most developed countries in Asia.

The Japanese economy has been growing steadily for decades now, but this growth hasn’t come without cost. To continue expanding and maintaining its status as one of the world’s leading economies, Japan will need to continue investing in new technology and other industries that help sustain its economy.
If you want to read arabic manga so i whould suggest you must be read Gmanga.

To have Rutgers-Camden Benefits Youngsters, Research Event is the Key to Plan Operate

The Benefits of Shopping at Furniture Consignment Stores Near Me
by Uneeb Khan November 18, 2022
A Brief Introduction to Off Grid Solar Power Systems
by Uneeb Khan October 10, 2022
What are dental veneers
by Uneeb Khan January 25, 2023