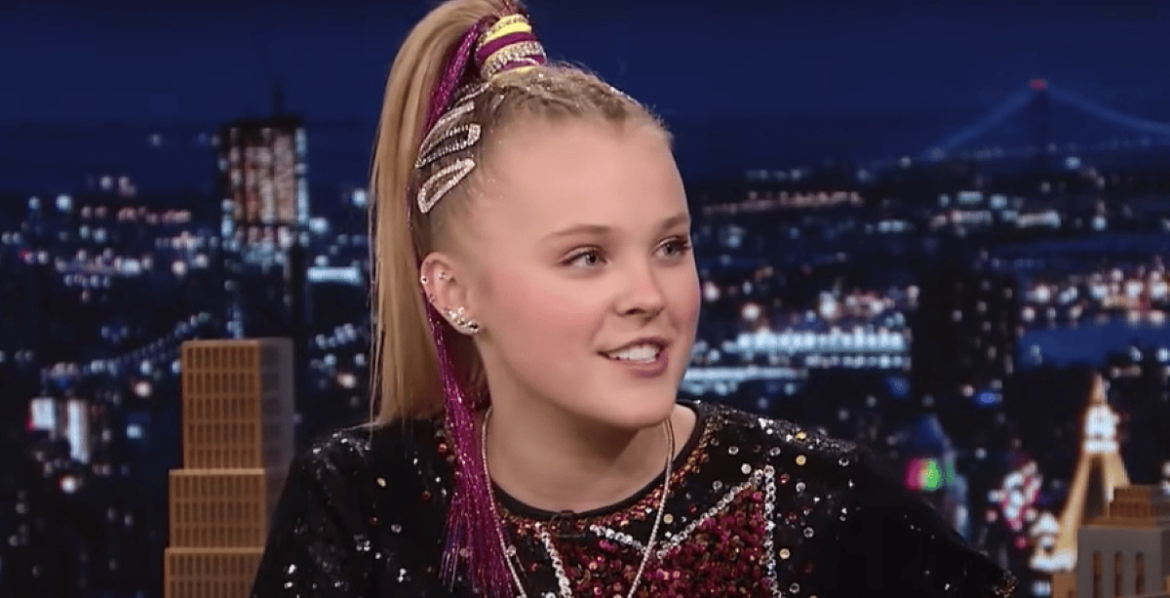 As production for “Abby’s Ultimate Dance Competition” continued, JoJo gave every studio session her all, both on and off camera. Unfortunately, the dancer’s efforts were insufficient to earn the grand prize. Nonetheless, Siwa did not leave empty-handed. Here we will discuss in detail Jojo Siwa’s net worth and social media presence.

Even if she didn’t win, JoJo had demonstrated her ability to Miller. After the drama between Siwa’s mother and the dance instructor, the small girl thought she had finally prevailed, but it was for a different prize: a warm spot in Abby’s heart. With a bit of patience, this would soon work to her advantage.

Receiving an Invitation to another Show

Jojo was chosen as a permanent member of the Abby Lee Dance Company in 2015. More than that, she had stolen the producers’ hearts. “During production, the team would congregate in the control room to watch JoJo’s interviews live because they were so captivating,” Executive Producer Bryan Stinson explained.

Siwa’s fascinating personality would elevate Miller’s show “Dance Moms” to new heights. But it doesn’t mean there won’t be scandal, tears, and trial and error. But that all contributed to JoJo becoming what Abby considered a star.

The young dancer picked up moves quickly and astonished her classmates. Siwa had so much fun on “Dance Moms” that she stayed for two seasons! Sometimes the television star would get solos, and other times she would only appear in the group dance for that week. Jojo, on the other hand, was trying to have fun.

Jojo Siwa of Dance Moms is on Instagram as @itsjojosiwa.

The budding dancer’s fame soared as more people became aware of Siwa’s name due to the programs and competitions. So JoJo decided to do something exciting – and unique – to connect with the people she had garnered throughout the seasons.

Siwa is now on social media.

Jojo initially appeared on YouTube in 2015, answering fan questions. But it wasn’t long before she moved on to internet challenges and vlogs, quickly building a following. Before anyone knew it, the “It’s JoJo Siwa” channel had begun to feature celebrity collaborations, home tours, experiments, and other content. Jojo Siwa’s net worth and social media presence are discussed below:

Since February 2015, the channel has attracted over 12.3 million subscribers and gotten over 3.5 billion views, with more on the way! By 2018, Siwa had become one of YouTube’s most popular personalities, and she was named the Breakout Artist of the Year by Vivid Seats. JoJo’s World has been drastically changed by social networking.

“With YouTube, I never forget where I came from,” Siwa told Rolling Stone. “I wouldn’t be where I am now if it weren’t for it.” Looking back, Siwa was able to establish a pleasant social media ecosystem. She started the channel to interact with others, but it swiftly became much more.

JoJo must have been doing something right since Forbes determined that her YouTube account alone brought in an estimated $9,600 daily! Siwa earned cash and fans in a handful of years, but this was only the beginning, as her net worth would soon expand dramatically.

As she grew in popularity online, JoJo’s supporters adopted their moniker: Siwanatorz. “Being a Siwanator implies being self-assured, optimistic, and supportive of others,” the actress stated. “Sometimes it involves erecting an illusory wall around yourself to keep the detractors at bay.”

Siwa reached TIME’s yearly list of the 100 Most Influential People in the World despite his tender age! Jojo has nearly 10.8 million followers on Instagram as of this article, thanks to global Siwanatorz. The skilled dancer’s climb to prominence had shown to be just the beginning.

Her First Single Is Out

Jojo published a new project a few days after her 13th birthday in 2016: a single! That’s correct! Siwa had not danced but also sang! The debut single, “Boomerang,” was accompanied by a music video that tackled cyberbullying issues. Fans quickly saw that JoJo had committed to using her platform for good.

According to Insider, Siwa’s video received 9 million views in a month before the Recording Industry Association of America certified the hit platinum! Siwa’s successful career as a singer-songwriter was still in its early stages, but she pursued other interests before taking the step full-time.

A Step-by-Step Guide to Hire Python Developers From iTechnolabs

Stream Deck: guide and all the secrets of the favorite device of streamers

What Are the Different Types of Lasers Used...