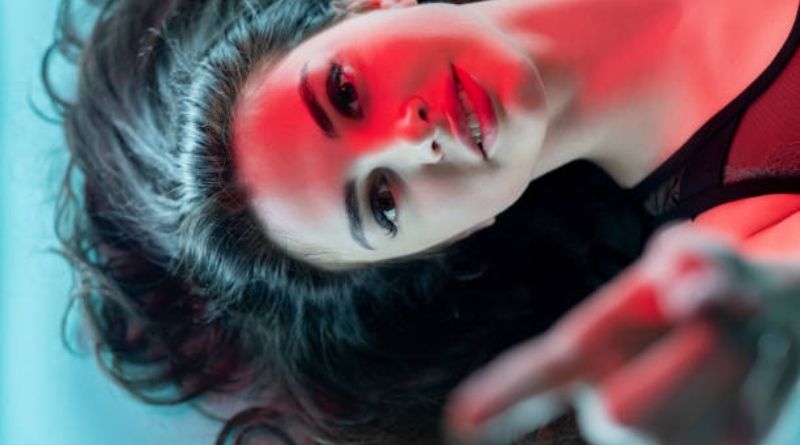 A new review of the effectiveness of red light therapy, or red light therapy box, in reducing signs and symptoms of depression and improving quality of life has been published in the Journal of Health Psychology.

Researchers from City University of Hong Kong compiled the evidence from 11 randomized trials across three different trials to determine whether or not red light therapy could improve symptoms of depression. Of the total included trials, six have enough data to conclude the effects of red light therapy on depression.

“Depressive symptoms can be very difficult to treat, especially in patients with chronic mental illness. However, patients may still need to use treatment options that can be started quickly, and carried out regularly to stay better. Treatment options, such as selective serotonin reuptake inhibitors (SSRIs) or electroconvulsive therapy, can take several weeks to see results.

“If the patient does not respond to these treatments, another intervention such as red light therapy may be helpful. The findings of our review suggest that red light therapy may be a potential alternative to traditional treatments for depression and this should be evaluated in future clinical trials,” said Dr. Dingyuan Li, lead author of the study, in a press release.

Red light therapy has also been used as a treatment for seasonal affective disorder (SAD), in which patients experience symptoms similar to depression during the winter months.

Light therapy boxes are currently available online and at physical locations in the U.S. However, the scientific evidence for the effectiveness of light therapy for SAD is not as abundant as for depression.

In the study, Li and his team concluded that the evidence on red light therapy for depression is more relevant than for SAD, but further clinical trials should be done to examine its effectiveness for SAD, especially because both depression and SAD share some of the same underlying pathophysiological mechanisms.

Meanwhile, clinical psychologist Virginia Strong from Loyola University Chicago said that red light therapy appears to be a promising intervention that can improve quality of life, but there is no research to support it for treating depression.

“I would caution against anyone going and getting a red light box. The research is very limited and there’s not a lot of high quality evidence that it’s going to benefit most people,” Strong said in a BBC report.

Due to the limited research on red light therapy and its effectiveness, Strong explained that it is unlikely that the therapy will become a part of the conventional treatment for depression in the future.

As always, please note that the content of this article is only for educational and informational purposes and should not be relied on for medical advice.