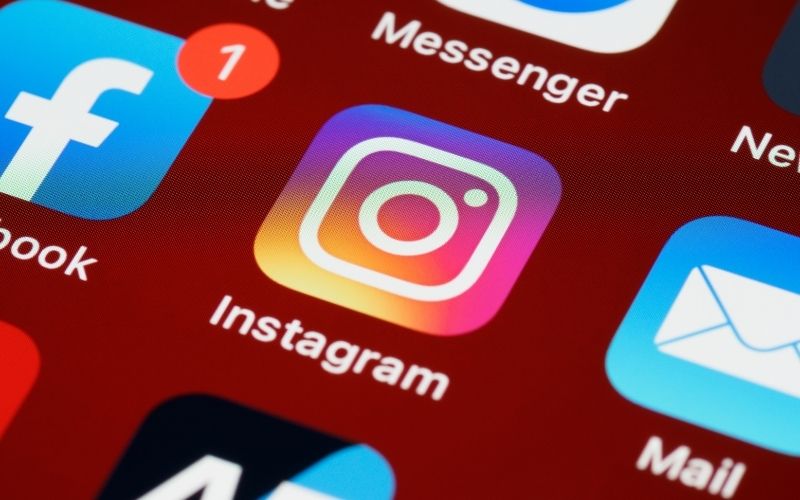 • The most liked post of all time has been retweeted over 14 million times.

Instagram is a photo-sharing social network. But, sometimes it can be a lot of fun to see who has the most-liked photo on the service.

A lot has changed on Instagram this year. According to Instagram, there were over one billion monthly active users in October. That’s up 70% from the same time last year. On Instagram, there are 1.4 billion posts that have been posted to date.

With that in mind, we’ve compiled the most-liked Instagram posts of 2017, based on engagement on the social platform.

Instagram is one of the most popular social media platforms that allow us to communicate and provide upload photos, stories, and so on. But do you know the editing of photos is not easy until you have the best tool for Instagram photos editor Picuki allows us to edit Instagram photos without any charges? Further, you can use Igtools to grow your Instagram account in a shorter time.

The photo that’s been retweeted over 14 million times features Grande, Liam Gallagher, and Little Mix paying tribute to the victims of the Manchester Arena bombing last month. It was released on August 21, 2017, and was one of Grande’s most-liked Instagram posts of all time.

#2 – The photo that received a record-breaking 18 million likes.

The photo from Ariana Grande’s 20-minute album release video went viral in July 2017. The video was directed by Mark Romanek and featured Grande standing on top of a New York skyscraper. In the video, she’s seen twerking with a half-naked man in the pouring rain.

#3 – Ariana Grande’s video honoring the victims of the Manchester bombing.

The singer returned to the music scene this year, releasing her latest album, “Sweetener.” In the video, she sings in front of giant hearts as she embraces her fans.

Ariana Grande Has More Than 24 Million Followers on Instagram.

#5 – Selena Gomez’s post where asks her fans to help her find a kidney donor.

The “Wolves” singer posted a photo of herself leaning against a fence. In the caption, she asks her fans to help her find a kidney donor. It was posted on July 1, 2017.

The photo, taken in January 2017, was posted to Beyoncé’s Instagram page on June 19, 2017. The picture received over 9 million likes in just 11 days. The original post received more than 8.9 million likes.

How to Structure The Portfolio Webpage