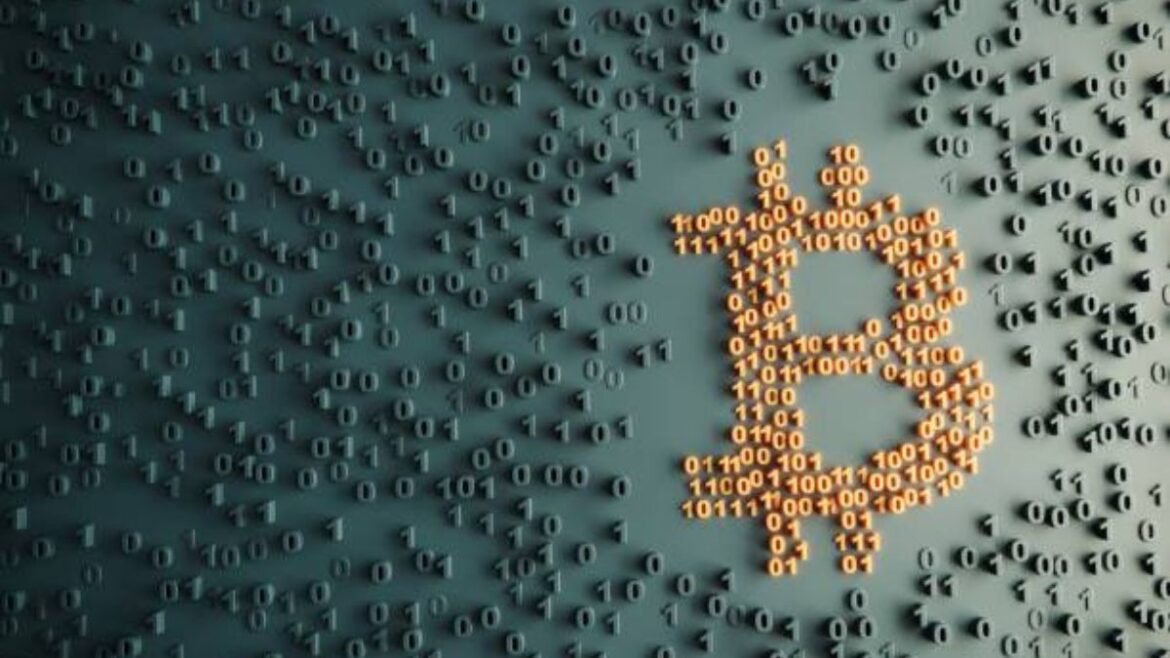 Cryptocurrencies have been the new gem in the world of Finance for several years now, with Bitcoin leading the race. The hypes, testimonies and the prospects must have done the right thing to convince you to invest in cryptocurrency or buy Bitcoin, Ethereum, Dogecoin, Cardano, etc., in the cryptocurrency market. Before you get started, let’s take a quick dive into the top cryptocurrencies based on their market capitalization, according to Coinmarketcap, one of the top crypto news sites.

Bitcoin is the first cryptocurrency and the most popular. It was launched in 2009 by the pseudonym, Satoshi Nakamoto. Bitcoin was launched as part of the bid to create a blockchain, an alternative to the existing traditional system where there is the presence of central authorities.

This cryptocurrency, regarded as digital gold, started off with a very low price of almost zero that then rose to $0.09 in 2010 and then reached its first thousand-dollar worth in 2017. Ever since, Bitcoin price has gained speedy uptrends with an all-time-high of over $66,000 per Bitcoin. Bitcoin can now be used as a mode of payment on many platforms and has recently been accepted as legal tender by El-Salvador.

Ethereum is currently the second to Bitcoin as per market cap depicting the number of funds invested. Ethereum was designed to be an upgrade to Bitcoin as a decentralized platform for other cryptocurrencies and smart contracts. As a blockchain, it has its own digital currency called Ether. Ethereum has witnessed many cryptocurrencies and smart contracts launched on its blockchain, an accomplishment of the developers’ mission but still suffers from scalability and high gas fee. This has led to the proposition of Ethereum 2.0 that would solve the problems and it’s been rumored to be a huge drive for Ether’s price when launched as more funds would be invested than before.

BNB was a cryptocurrency to carry on trade and validate transactions on the exchange but has gained so much value since it was launched in 2017. The price was around $11 in 2017 and has gained its all-time high of over $600 in 2021.

TETHER/USDT is a digital stablecoin just like USD, EURO and its value is set at $1. It was launched in 2014 originally as a real coin and finally named USDT. The token supported by blockchains like Bitcoin, Ethereum, Tron, etc., is backed by reserves that are equal in USD to the amount of USDT in circulation.

Cardano as a blockchain was launched in 2017 with a PoS mechanism. The native token is ADA. The blockchain has witnessed over 100 smart contracts being deployed on it with the launch of ‘Alonzo’ hard forks that launched in the late part of 2021 that led to a vivid increase in ADA price.

USDC is one of the stablecoin in the crypto space pegged to the U.S Dollar. It was launched in 2018 and the major players behind this digital currency are the P2P exchange called CIRCLE and the famous Coinbase Exchange, with room for future partnerships from any interested party. It’s been rumored that the main aim is for the acceptance of USDC on many exchanges, DApps and any other service-providing platforms.

With a boast on its scalability, Solana blockchain was built to support DeFi (Decentralized Finance), DApps (Decentralized Applications)  and smart contracts. This blockchain officially launched in 2020, with the journey starting behind the scene in 2017, was based on two major consensus mechanisms, which are Proof of History (PoH) and Proof of Stake (PoS). The token to carry out transactions on this blockchain is $Sol.

XRP was launched in 2012. Formerly referred to as Ripple, but that’s the name of the company that owns the digital payment platform, RippleNet, built on XRPLedger on which XRP is the native token. XRP is popular for its speedy transactions of 3-5secs.

Terra is a platform structured to promote the rate of adoption of blockchain and cryptocurrency through price stability and usability. It is powered by LUNA. Terra platform helps stabilize the price of stablecoins and supports smart contracts through technical means.

Polkadot is the creator of parachain due to its multi-network capabilities that process transactions on multiple chains at a time, thereby increasing scalability. This blockchain technology is built to facilitate open-source and fully functional decentralized web.

Emojimix: Combine the two Emojis into one (Updated 2022)

Why Should You Invest In Multibagger Stocks?

The Different Types of Cryptocurrency Explained

Maximizing Security in Your Blockchain Infrastructure

KNOW HOW TO TRADE ON THE STOCK MARKET

Everything You Need To Learn Before Getting Started...

Understanding the Types of Affiliate Marketing and How...

How to Contract Out Your SEO Work in the UK
by Uneeb Khan December 9, 2022
Hirebasis: The #1 Website For Finding A Dream Remote Job
by Uneeb Khan January 10, 2023
Dog training in Barcelona
by Uneeb Khan November 18, 2022