Violations That Can Take You To Jail As An Immigrant 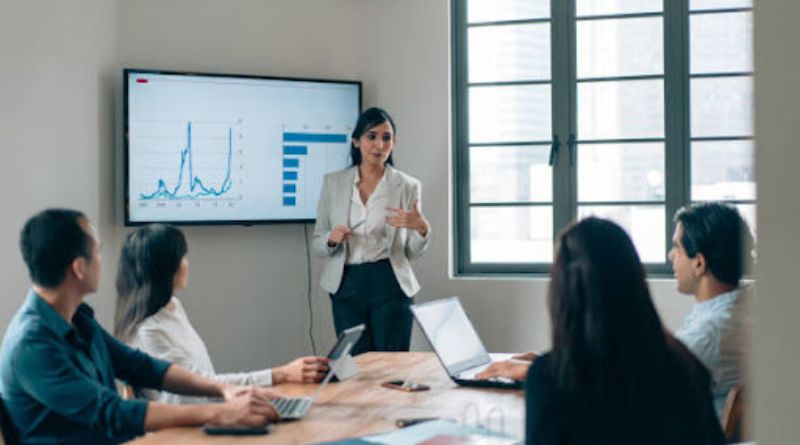 Applying for a visa, getting your visa approved, and settling in Australia is one thing; living by the rules applicable to immigrants in the country is another. The rules, however, aren’t difficult to follow but if you happen to default them as an immigrant, it could lead to you being jailed and in the worst-case scenario deported.

Some of the most common reasons that could lead to you being jailed or deported as an Australian immigrant include:

Without further ado, let’s take a look at some of the reasons that could get you jailed or deported as an immigrant in Australia.

If you enter Australia via deception

If a person living in Australia enters the country with a visa, passport or other travel documents that weren’t issued to them, it means that they entered the country by deception. In this case, the visa will get cancelled once the irregularity is discovered.

According to section 201 of the Migration Act, if a permanent resident commits a serious crime (or has a substantial crime record) within the first ten years of their stay in the country, the person will be jailed and in the worst-case scenario deported. However, in modern times, this section is rarely used, rather section 501 is more commonly used which allows the minister to cancel the permanent visa despite having stayed in the country for so long.

The substantial criminal record Section 501(7) is defined to contain:

If a person enters Australia with a temporary visa it means that their stay in the country is valid up until their visa gets cancelled or expired. In that case, you’ll be required to leave the country; however, if you continue to stay (overstaying your visa), you’ll be considered an unlawful non-citizen which means you could get detained until a further visa is granted and if that doesn’t happen, you’ll get removed from Australia.

How Do I Get a Scrum Alliance Certificate?

Why Many People Rent Than Buy A House And Lot

What is the area and area for a...

How Web Development Is Important for Business 

Donut shop near me

Taking Care of Area Rugs: What You Need...

What is the importance of a Tyre Shop...

Checklist to maintain while traveling