Home » Why Pick China Country as the Perfect Option for MBBS?
Business

Why Pick China Country as the Perfect Option for MBBS? 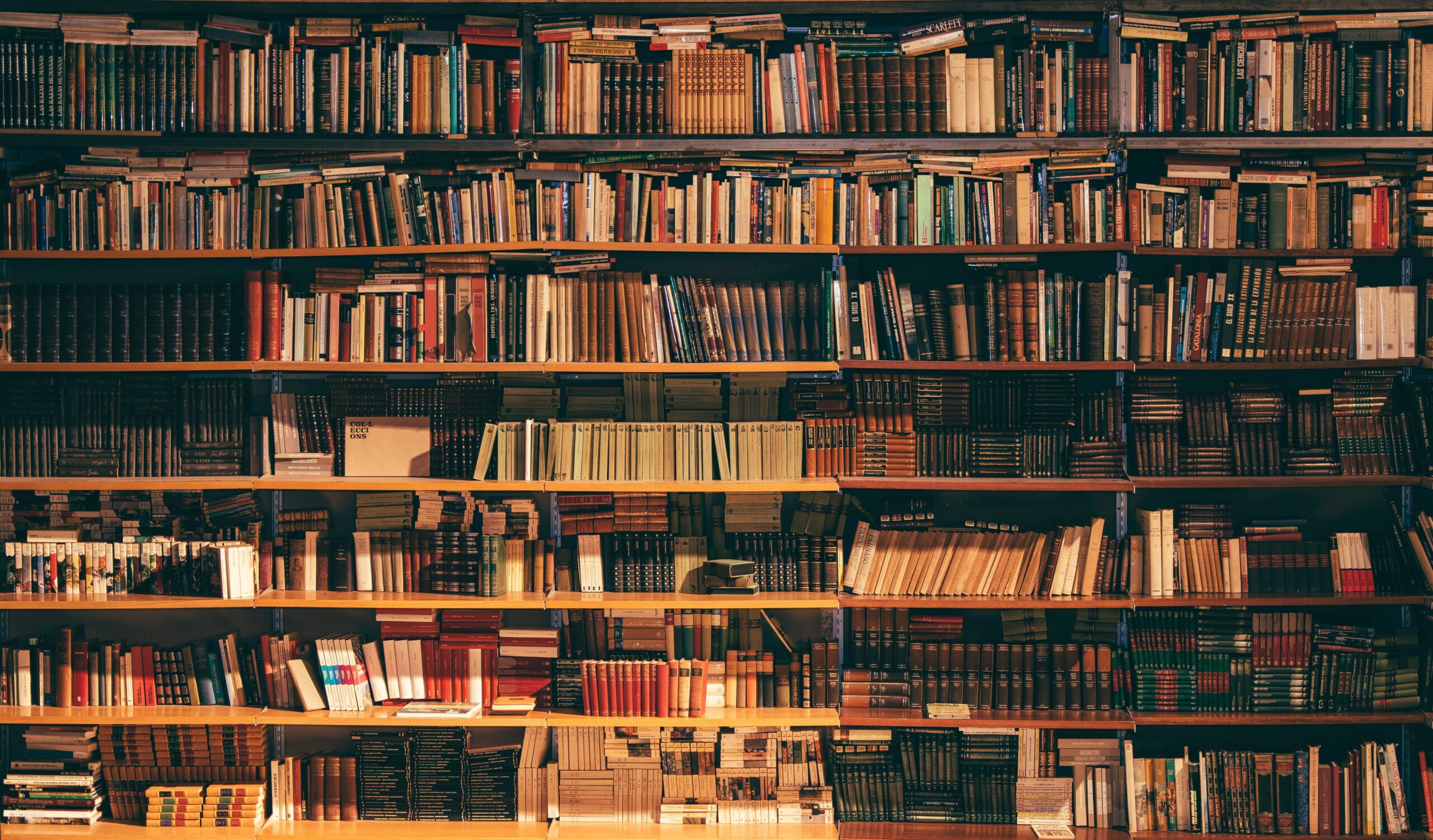 China is renowned for its old herbal medicine traditions and its crude medical practices. Since then, China has made significant progress and is now among the nations with the most developed medical research. China is setting the standard for diagnosing and treating a wide range of health concerns because they have found the ideal mix between their traditional remedies and cutting-edge biomedical research. According to overseas education consultants, with all these developments in this country, China was able to increase the typical Chinese person’s life expectancy from 50 to 75 in less than 50 years.

One of the Top Destinations for MBBS in China Degree

The government’s mindset of making significant investments in its health care industry is the most notable reason for this development. China has recently been one of the top destinations for Indian students looking to study medicine overseas or complete an MBBS in China. Many candidates have chosen China as their top destination because of the exorbitant expense of obtaining their MBBS in India.

Students from India who opt to study MBBS in China will have access to top-notch instruction, superior living arrangements, and the chance to use cutting-edge technology. Students find it easy to pick China because of the top-notch instruction and well-regarded medical programme offered there.

According to a recent survey, there are currently over 23,000 Indian students studying a variety of degrees in Chinese colleges. Of these 23,000 Indian students, over 21,000 have registered in MBBS programmes, which is a record-high number. In response to the growing number of Indians studying medicine in China, 45 of the nation’s more than 200 local medical colleges are now permitted to accept overseas students to teach MBBS in China in English.

Other factors that make China a compelling choice for Indian students who want to study medicine include:

·         Many students find it extremely difficult to pass India’s entry procedure due to the fierce competition there. To get into reputable universities, you must achieve good grades and move up the rank lists even if you pass the exam. Additionally, the cost of finishing an MBBS in India is currently extremely high.

·         The choice of China is convincingly supported by the nation’s cutting-edge infrastructure as well as the reputation of Chinese medicine around the world.

·         The Chinese government enrolls foreign students in 49 institutions; of these 49 universities, 45 have received approval from the Indian Medical Council for the study of medicine. All medical schools and colleges have connections to hospitals that are well-equipped for hands-on training and exposure.

·         In comparison to the situation in India, all Chinese universities have simpler and easier admission processes. You will have an interview with the CMEI Management team after passing their entrance exam. You will be chosen based on your performance in the interview and your admission exam scores.

Why China is Most Popular over Other Countries?

The majority of the population speaks English, so it won’t be a problem. This is yet another factor contributing to the popularity of China among Indian students looking to pursue medical degrees overseas. Due to this, China is also considerably more pleasant than the prior sites that the students chose, such as Russia and Ukraine.

The relationship between India and China is also elevating the value of education. The expansion of China’s economy and the improved safety offered to female students are further factors on the list of reasons Indian students select MBBS in China for studies.

China is one of the top choices for Indian students who want to pursue a career in medicine because of the mix of affordable education costs, top-notch training facilities, and the potential for better living conditions.