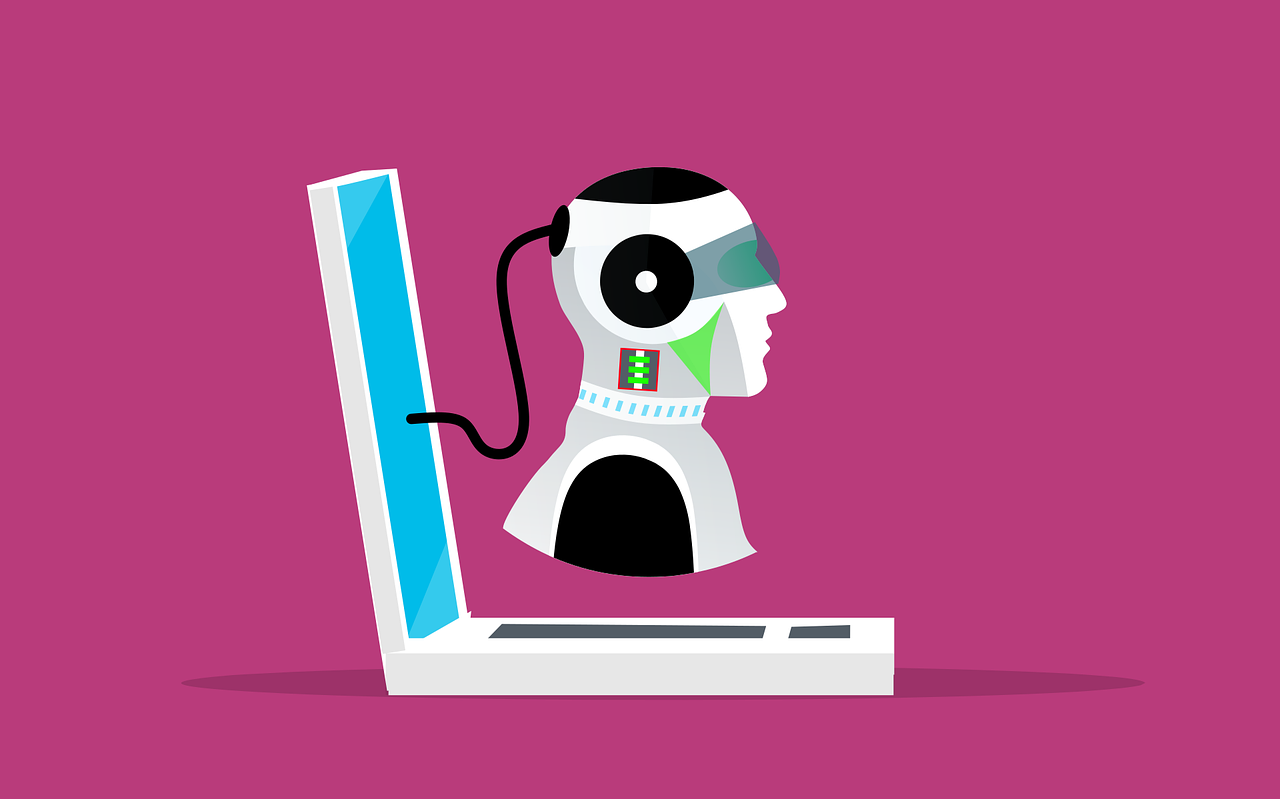 If you’ve been considering buying bot traffic, there are lots of reasons why you should not do it. Although you might think that if you buy bot traffic your website will be ranked higher, or you might make more advertising revenue, the bad side outweighs the good.

These 5 reasons why you shouldn’t buy bot traffic will explain all.

As well as having your website penalized, you can also have your social media accounts closed. Many famous Instagrammers and YouTubers try to con their followers by pretending to have many followers – but many of these are bought bots. These fake accounts don’t really engage properly with the account and if you get found out for having fake followers, the impact can be severe. From losing real followers to being removed from Facebook or Instagram.

Although you might think that hiring a bot to make more traffic on your site is very affordable, the truth is this traffic doesn’t really make any difference to your website or social media page. For a short term boost, it might like good, having many visitors or clicks. But in the long term it doesn’t hold it’s value. It is better to invest in genuine forms of building followers and visitors than to pay a few dollars for fake traffic.

Bot traffic is usually sourced from bot farms or bot nets, and often these are run by criminial organizations. So even if you are only paying a few dollars for some bot traffic, you might be financing the mafia organizations, terrorists or other criminal enterprise. Less money in their pocket is good – and you can use this money to do something good instead.

By employing bot traffic services, you are deceiving your genuine customers. And if you have long term goals for your business, you should instead focus on providing a good product and genuine service instead of trying to rob people. These bot traffic services are usually made to help people rob other people, or sometimes to click on competitors using bots – which is obviously not good for business.

So if you are considering buying a bot to boost your web traffic, consider these factors first.

5 Benefits of Working with a Logo Designer

How to Choose the Right Mobile App Development...

Why It is Need to Become Microsoft Certified? 

Benefit can Social Media Optimization have for your...