Is Game Development A Good Career? (Pros and Cons) 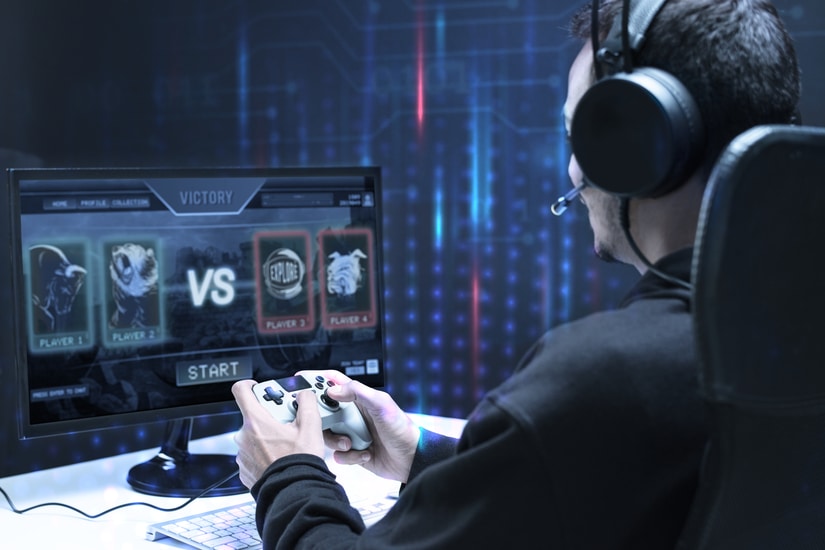 This post will help you to understand the scope of the gaming industry and we’ll highlight some significant pros and cons of this industry career.

So without wasting your time, Let’s expose all the facts and myths about game development.

Did you know that? around 3 billion people play video games worldwide, and most of them are from India and America.

I know sounds surprising and unbelievable. But it’s a fact. The report of DFC intelligence confirms that almost 3 billion people in the world play and enjoy video games.

And the trend of playing games will continuously grow in the future as a result every well-known game development company will boost their growth and offer good career opportunities to their employees.

Video game developers often referred to as game developers, are in charge of creating video games for PCs, consoles, and mobile devices. Their task is to develop the fundamental engine based on the design team’s concepts. Character design, level design, animation, and unit testing are all possibilities.

Performing in the gaming market is one of the most gratifying jobs globally. Still, it’s also one of the most difficult, requiring a unique set of abilities and even personality to succeed.

Here is the overview of the most common tasks have to perform by a Game Programmer and Designer:

Pros and Cons of Game Development:

We are going to discuss game development pros and cons that will help you to decide whether should you make or not your career in this field.

How can we choose game development as a career?

There is a core requirement that applicants must meet, just as there is for any other job. Likewise, there is a prerequisite for game developers, which extends together all way to higher education. As a result of the increased demand for gaming, most technical academic institutions have begun offering specialized degree programs such as Bachelor Of technology in Visual effects and Gaming, Certificate in motion graphics, Science degree in interactive media and visual effects, Diploma of Design in Animation, M.sc in Gaming, and others. In addition, some institutes have begun offering online courses in this field. This demonstrates why game creation is a viable career option. It’s possible that there’s greater money outside of this industry. However, it is the desire to work in the game development area that motivates new programmers to pursue it as a career.

What are the most important benefits of installing the EV chargers at your place?